The only fact for sure is that bocce ball, a game that closely resembles lawn bowling, is a game that is centuries old. Traces of the game can be found among the early Egyptians, and graphic representations of figures tossing a ball or polished stone have been recorded as early as 5200 B.C. While modern day bocce ball bears little resemblance to these early findings, one thing is certain: that through its evolution the objective has been constant - try to come as close to a fixed target as possible. From this early objective, the basic rules of bocce ball were born. 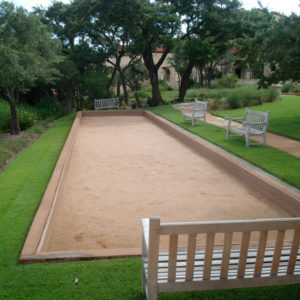 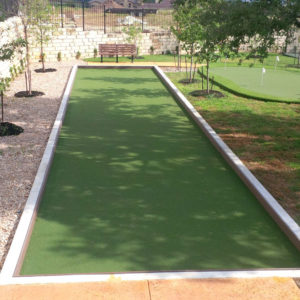 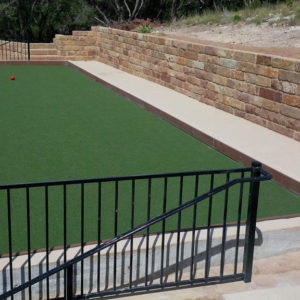 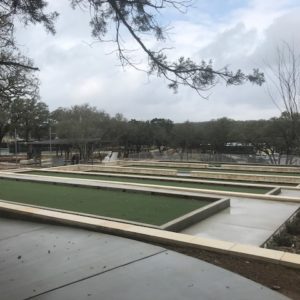 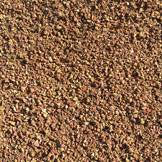 Every project is unique.  Provide us with some basic details and a summary of your vision and we'll help build you the perfect court of your dreams!

Get Your Quote Today!

Build Your Own Court

Sport Court of Austin proudly supports & promotes these great organizations in our community: