Wacketball® is played like tennis with different equipment. No, not hockey gear -- just a special foam ball and Sport Court® Wacketball® racket. It's a good cardio workout that will improve your tennis skills, too.
Note: because a foam ball is used, Wacketball® does not play well in windy weather. Go fly a kite instead.

The playing area is the same for both singles and doubles. a) Service Area -- extending from penalty zone to the base line. b) Base Line -- back boundary line.

Shall be 36" on the ends pulled taut.

Overhand, as in tennis. Server must stand behind the base line & within the imaginary extension of the center line & side line. The sever must be cross-court into the diagonally opposite service area. Two attempts at serve are allowed. As in tennis, the player serving alternates sides as each point is scored. The same player serves until game is completed.

Same as tennis; points scored when a side commits a fault.

Must be won by a margin of at least two points.

The first side to win two sets wins the match.

Every project is unique.  Provide us with some basic details and a summary of your vision and we'll help build you the perfect court of your dreams!

Get Your Quote Today!

Build Your Own Court

Sport Court of Austin proudly supports & promotes these great organizations in our community: 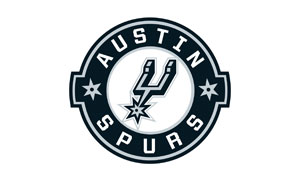 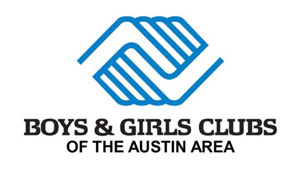 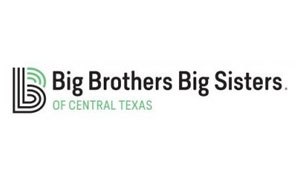 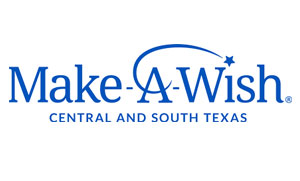 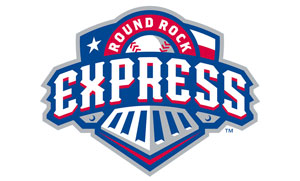 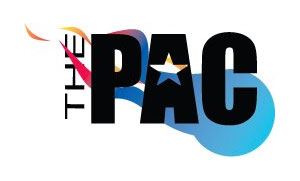 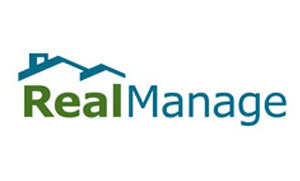 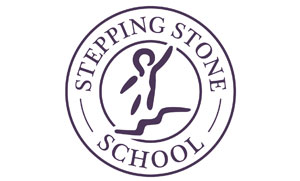 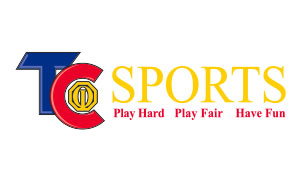